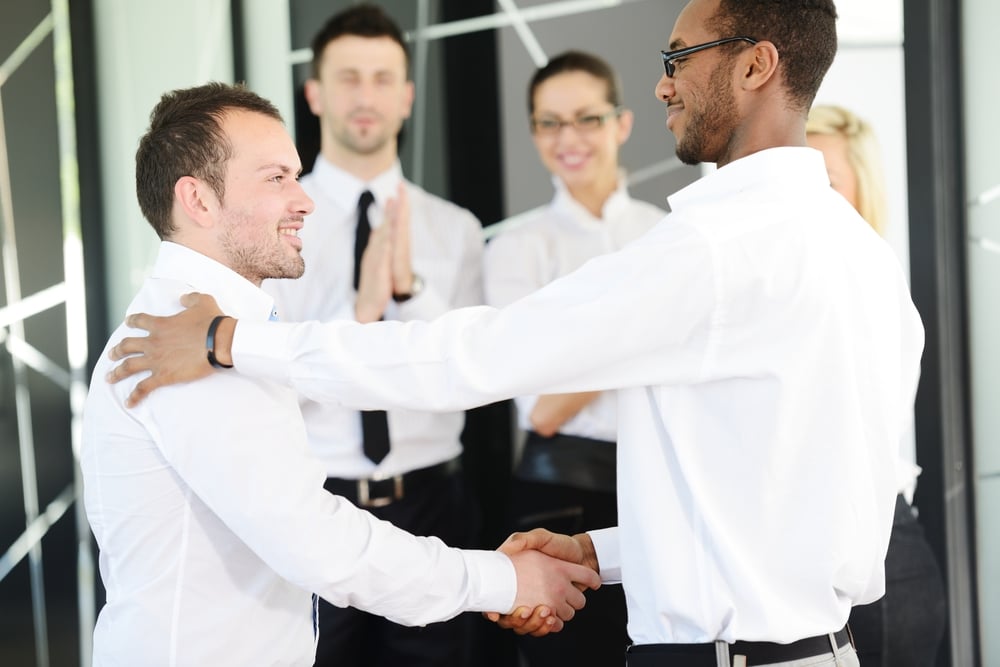 More than just a deal

Our negotiation philosophy is simple - it is about people and relationships, not just the deal. We consider a deal to be successful when negotiating partners want to implement what they have agreed.

There can be many factors that influence the closing of a deal. How successful it is will depend on certain criteria:

It is crucial that all negotiating partners are satisfied with the outcome of the negotiations. If they are not, then it is very likely that the motivation to implement the deal will suffer, leading to poor outcomes, a lack of benefits, and potentially a relationship destroyed.

Universally, people are appreciative when approached with offerings or concessions that are acceptable and balanced. This makes them more open to listening to the negotiating partner and even more willing to reciprocate similarly, setting an appropriate tone to the negotiations. It is when demands become excessive (accommodations for inferior products, long delivery times, late payments, poor service etc.) that the deal can fail.

Very often, people blame the terms of the contract when dissatisfaction sets in during the negotiating process. This is not always the case. Negotiating parties also care deeply about how they are treated before, during and even after the negotiations. Do they feel respected, have their problems and concerns been heard and addressed properly? Often deals that seem «perfect» on paper are rejected just because they were presented in the wrong way or by the «wrong» person.

We believe the cliché «a tough negotiator» is a thing of the past. It belies our negotiation philosophy that says – it is better to be prepared, rather than «tough», to be an effective and successful negotiator. Adhere to the well laid-out principles of negotiation and trade judiciously. Contrary to the popular belief expounded by some books and courses available today, there are no shortcuts in a good negotiation. So, we strongly advise against using the widely published transparent tactics that could land you in a sticky situation. Tricks are tempting but distract you from following the success factors. Instead, listen actively to what your negotiating partner is really saying. 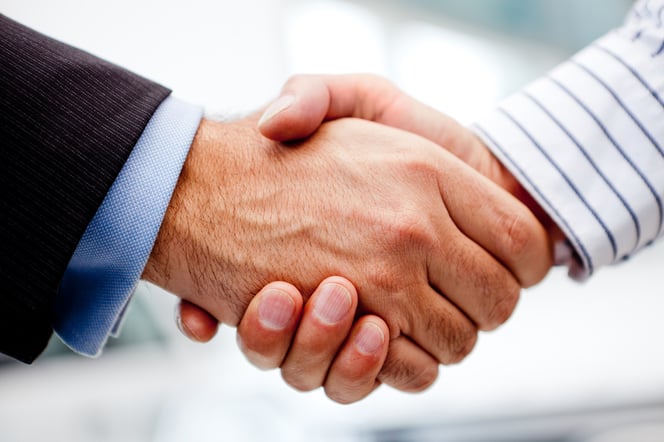 Do you believe companies negotiate with companies? No, they do not. In reality, people negotiate with people. They just represent their respective companies. All too often, this fact is forgotten. Our program Closing Deals Profitably keeps this in focus while addressing all the necessary success factors for an effective negotiation. So, what is it really about then? It is about building and deepening profitable business relationships.

And, as the Japanese axiom goes, «People + Trust = Profit»! Closing Deals Profitably is based on this philosophy.

How well prepared are you, or your company, to negotiate effectively? How important is it for you to close your deals profitably?

Why your mind-set rules the world!