Why your mind-set rules the world! 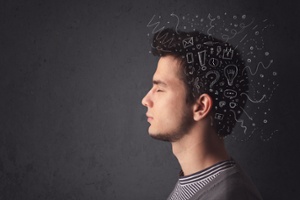 It’s all in your head!

Imagine you are a boxer… and you see your opponent come into the ring with his head lowered, shoulders hunched and a look of desperation on his face. What would be your reaction? Enthusiastic? Eager to fight? Would you look forward to using all the moves you had so carefully practiced? I think not!

Now let’s change the scene – what if your opponent entered the ring confidently, head held high, body full of restrained vigour and his eyes fixed resolutely on you? Wouldn’t you expect more of a fight?

Negotiating a deal works similarly. Approach it with confidence and a right mind-set and you increase your chances of closing a great deal. There are two factors that can kill a deal – a lack of trust between negotiation partners… and greed.

Trust between negotiating partners is critical for achieving excellent results. Often, negotiations «fail» when mistrust and fear of losing the deal set in. If you begin to believe, at any time during the negotiations, that your partner has an advantage over you, then this belief is reflected in the way you behave and can weaken your position. In effect, you are handing your negotiation partner the advantage on a silver platter!

Greed is another negotiation killer. Sometimes greed creeps in due to a lack of preparation, or unclear expectations, going into the negotiations. This puts too much pressure on the negotiating partner causing resistance and discontent, and breaking down the deal.

It is a negotiation, not a competition or a battle. An appropriate mind-set is required to achieve better results. Why? We believe it is important to start a negotiation with the conviction that the other party also has positive intentions – that they too want to reach a mutually beneficial agreement. This partner mind-set changes everything, from the way you think to how you act and how you «trade». And in cases where negotiators are extremely difficult to handle, it is even more critical to maintain composure and exhibit confidence, and not yield to fear and domination. Instead, focus on achieving a result that both parties are happy with even after the contract is signed. 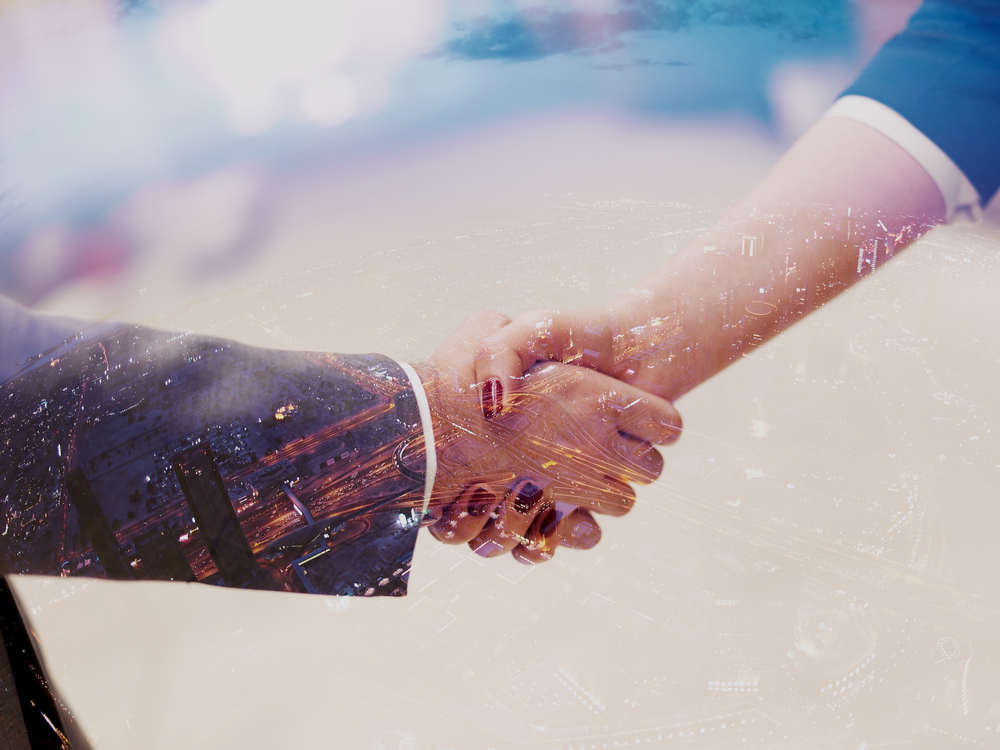 Do you always have to negotiate? Or, are there  alternatives? Read more in our next blog....